What Do The CEFR Levels Really Mean? 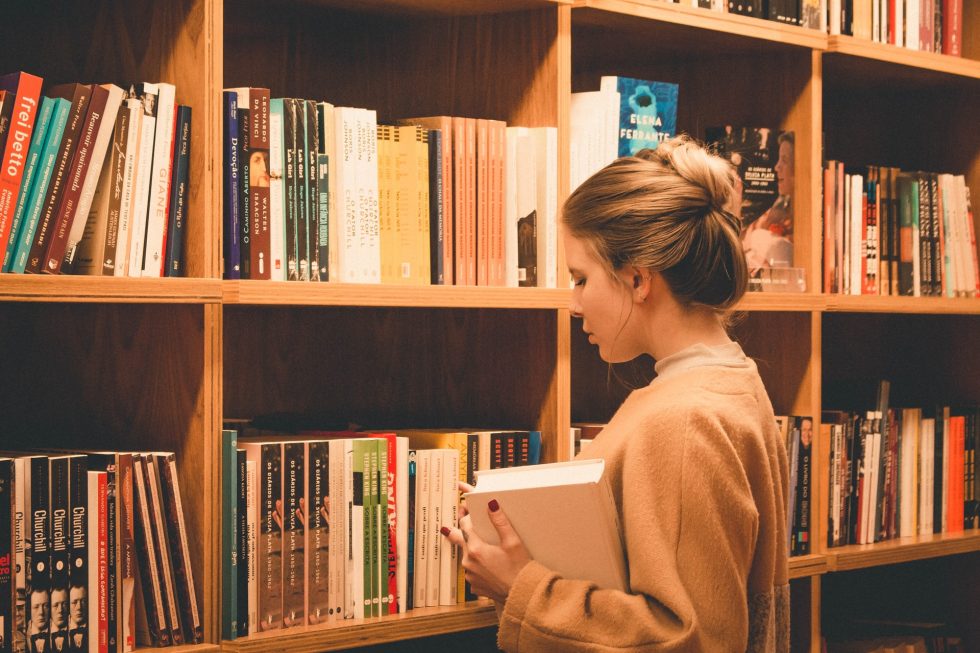 In some of its tools, Text Inspector uses a scale called the CEFR to assess the English language level of a text.

Widely used across Europe, it was originally created to be a reference tool to guide the learning of languages across the countries of Europe as the movement of people between countries increased. It can be applied to any foreign language, not only English.

If you’ve ever learned a European language, you’re almost certain to have seen this scale used to describe the level of the language course itself. Whilst it isn’t a curriculum in itself, it guides educators and language material developers and also provides language learners insight into their language level.

But what do the CEFR levels really mean? What do they tell us? Are there any disadvantages to using this framework? Let’s find out.

What is the CEFR, exactly?

The CEFR or ‘Common European Framework of Reference for Languages’ is a guideline that refers to a person’s ability to use a particular language. Unlike some examinations, it describes what people can do in a language, not just the hours they’ve studied.

Developed in Europe in the early 90s, it aims to compare language ability across the four skills of reading, listening, speaking and writing between European languages.

The CEFR levels are broken down into three main categories, each composed of two subcategories which are as follows:

What is the CEFR used for?

The CEFR is a flexible tool that can help guide language users and teachers during their language learning journey. However, it isn’t a language learning curriculum. It doesn’t dictate how a learner should reach these levels of mastery or even how a language should be learned or taught.

Instead, as the Council of Europe says; “It is offered to users as a descriptive tool that allows them to reflect on their decisions and practice, and to situate and co-ordinate their efforts, as appropriate, for the benefit of language learners in their specific contexts.”

It can be used as a framework by language teachers, educational publishers and syllabus/curriculum designers to create better materials that help language learners reach their desired level of functional mastery.

Language learners themselves also find the CEFR levels beneficial because it’s a great way to;

Many European countries ask for proof of CEFR level before awarding a visa or permission to immigrate, study or work, as do many schools and universities. As polyglot Benny Lewis says on his website, Fluent in Three Months, highlighting your CEFR level also looks great on your CV.

Language learners can take an official examination to assess their skills in each of the four skills (reading, writing, listening and speaking) at various examination centres across Europe. They will receive an overall score and also a score for each level (i.e. A2, B1, etc).

You can also informally assess the English language level of any spoken or written text according to the CEFR by using the Text Inspector tool.

How does CEFR compare to IELTS?

Like the CEFR, the IELTS (International English Language Test) assesses a person’s language ability across the four skills; reading, writing, speaking and listening.

However, it is designed for the English language only and grades learners on a score of 1-9 according to its own criteria. It’s required for study and migration to countries where English is the native language. This includes the UK, Australia and Canada.

You can compare the CEFR levels and IELTS levels by looking at the image on the left:

It’s important to note that IELTS score are more widely used immigration purposes to some English speaking countries than the CEFR.

Given the clear differences between the CEFR and IELTS, the CEFR may appear to have its limitations.

As Gerard Westhoff says in ‘The Modern Language Journal’, “Although the CEFR descriptors tell us a lot about what learners at a certain level can do, very little is stated about what they need to know in order to carry out these language tasks”. In other words, it’s not always clear which specific grammatical terms should be mastered at each level with the CEFR.

However, the CEFR isn’t only about describing language levels. It focuses primarily on communication which is key when it comes to developing skills in another language.

Whether or not a person gets a certain grammatical construction right isn’t always essential provided that the listener can understand. After all, we’ve all met non-native speakers (and even native speakers!) who occasionally make mistakes, despite being an advanced user of the language.

Because of its emphasis on communication about all else, it now underpins a particular approach to language learning used throughout Europe today. This allows it to effectively promote life-long language learning in a relatively low-stress way.

By using tools such as Text Inspector, you can use the CEFR to informally to assess your strengths and weaknesses in the language of your texts (or those of your students) and define areas that could use extra work.

What about beyond C2?

Many linguistics have suggested that the current CEFR framework is somewhat limited and doesn’t account for higher levels of language ability, such as those attained by native speakers, university graduates, interpreters, and so on.

At Text Inspector, we use the CEFR in two ways. The first is that we use the English Vocabulary Profile (EVP) to assess the CEFR level of individual words, phrases, idioms and collocations in your text.

The EVP was created from collaborative research conducted by a number of institutions including the University of Cambridge, UK: that uses a corpus created from examination scripts gathered from English learners across the world.

As a result, it can tell us what words, phrases, idioms and collocations are typically used at each level of English language learning on a scale of A1-C2. This means that it is descriptive, not prescriptive. That is to say, it doesn’t define what should be used at each CEFR level but what is actually being used.

The second way that we use the CEFR is by comparing your text to thousands of other, professionally CEFR-graded texts, on over 200 other statistics and metrics. We highlight the key metrics that influence the CEFR score of a text and tell you how your text scores on those metrics in the Scorecard section of your text analysis, along with a Lexical Profile © Score. This includes;

The CEFR is a useful framework that we can use to analyse language ability across the four skills.

It can be used by learners to monitor their own language level and find areas that would benefit from extra attention, as well as language teachers and curriculum developers to create or further improve language learning materials.

Text Inspector can assess the CEFR level of any given text across the four skills using a variety of metrics such as the English Vocabulary Profile. Simply enter your text then find the result of your analysis by viewing the Scorecard feature. Try it today.

Have you assessed the CEFR level of your text in English yet? Click here to try Text Inspector. 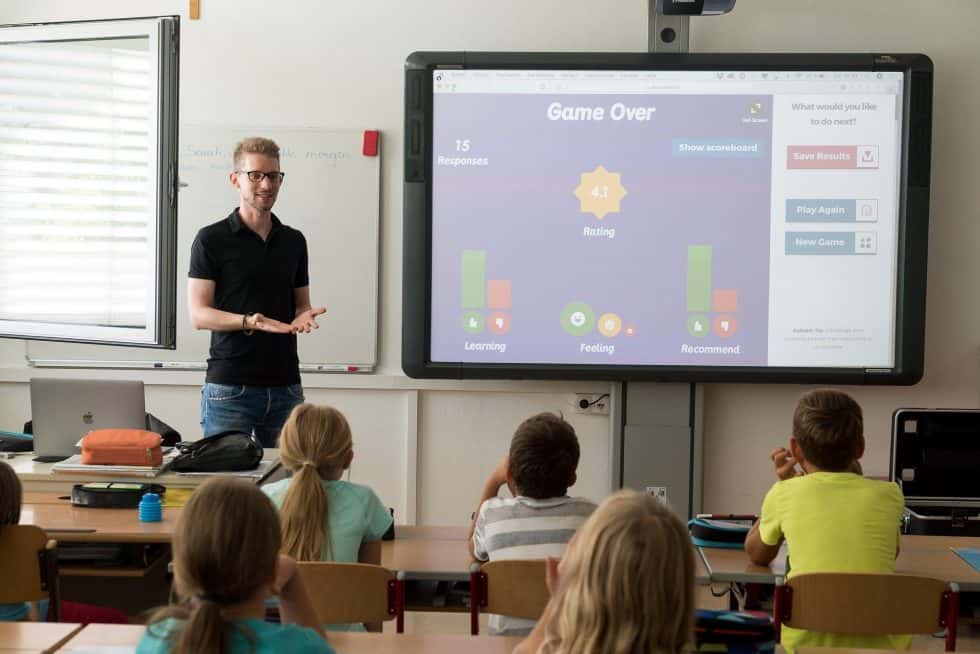 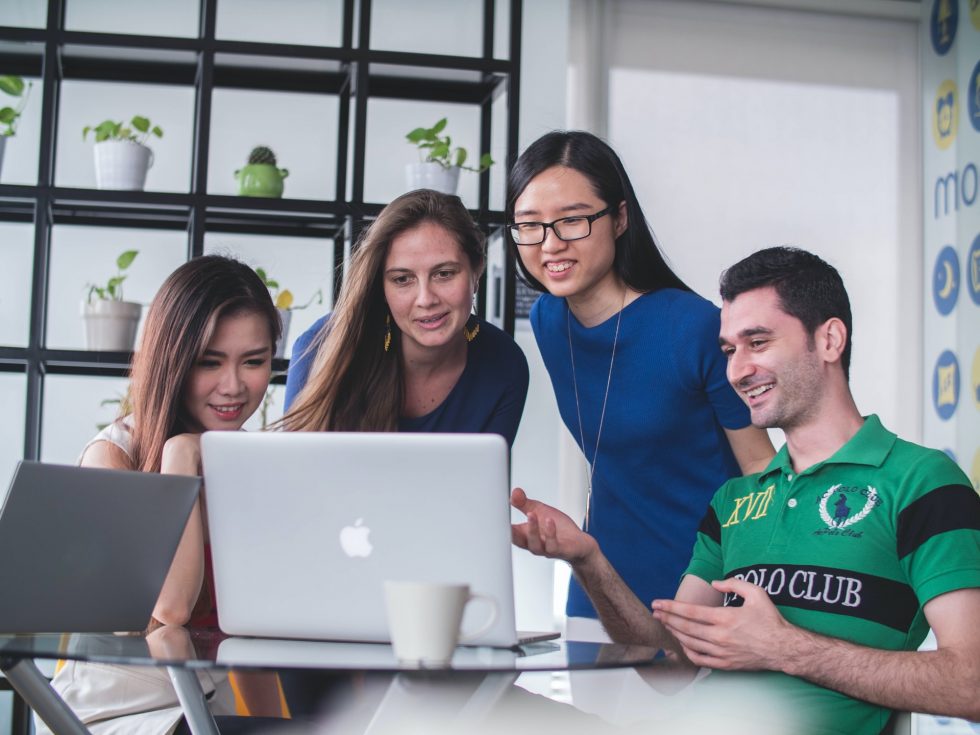 Syllable Count – What Does the Number of Syllables in a Text Show?

A syllable is a single, unbroken sound (phoneme) that is found in a written or […]

What Do The CEFR Levels Really Mean?

In some of its tools, Text Inspector uses a scale called the CEFR to assess […]